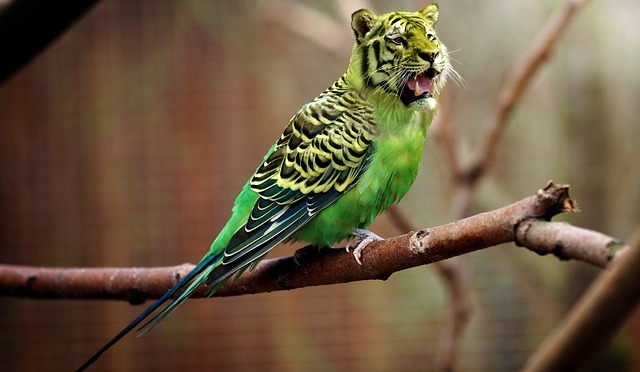 This weekend, as the title implies, I ran my concept cover for Lightstorm through another round of edits, this time by employing the services of a few new programs that I picked up in the Painter: Create with Confidence Bundle over at Humble Bundle (available until Wednesday at 1pm EST).

The bundle, which includes a number of designer products, including PaintShop Pro 2020 Ultimate, Corel Painter 2019, and Pinnacle Studio 23 Ultimate, cost me just $25. Individually, I would’ve spent over $250 for them, maybe much more, and finding the bundle was perfect timing, as my copy of Paintshop Pro 2019 (normal edition) kept bugging me to upgrade to 2020 for just $47.99 (a 70% discount!), which I was planning to do anyway until I found the bundle, but now I don’t have to, though doing so would’ve meant I would also get a video editor program, VideoStudio Pro 2019 (noticeably absent from the bundle, but hopefully Pinnacle Studio will work just fine), which probably would’ve been nice. But I ended up getting a lot more for a lot less, and I’m typically fine with that.

So, just to give a little backstory, I released Lightstorm in September 2015 with this cover (created with my old copy of PaintShop Pro 9, which is probably 14 iterations of PaintShop Pro ago):

As you can see, it isn’t very good. I needed to upgrade it, but I didn’t have any software that would be particularly useful for the job.

Then last year I found another photography bundle at Humble Bundle that included PaintShop Pro 2019, and I thought, Yeah, I’ll buy that for a dollar! I think I actually paid $25 for that bundle, (a dollar would’ve gotten me just the cheap stuff) and I got a load of decent software for designers that I haven’t really used yet outside of PaintShop Pro 2019. I plan to use them eventually. Maybe.

A few months after getting that bundle and practicing my cover design on other covers, particularly Eleven Miles from Home, by locating free stock photos and manipulating and combining them for effect, I decided it was time to upgrade Lightstorm. This is what I made:

And when I wasn’t fully satisfied with that version, I kept toying with it until I got this: 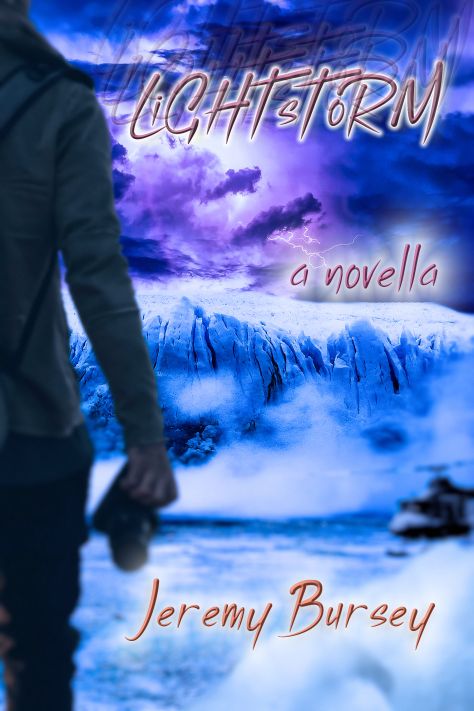 So, that’s the version I have online at the moment. I thought it was pretty good. But I still had my doubts. Compared to the original, it’s a masterpiece. But compared to other book covers, it’s meh. I figured I could do better, but I didn’t know how if all I had at my disposal was PaintShop Pro 2019 and other painting programs I hadn’t actually used yet but probably should’ve looked into. Oops.

So, then came along the Painter Bundle, and now I’ve got programs that can do more than simply adjust the visuals of an already assembled composite photo (I used four different images and a lot of blurring to make the above image). With Corel Painter, I was able to add particles, including glow brushes, make my title font (Vallen) much better detailed, and I ended up with this:

Now it’s looking more thematic, but I admit I wasn’t fully satisfied. As much as I liked the new particle effects, I worried they were cluttering the image too much.

So, I doubled-down and opened up GRFX Studio Corel Edition (included with PaintShop Pro 2020 Ultimate) and added a bunch of light flares: So, that’s the state of Lightstorm‘s cover and what I did this weekend with my new design programs. Just to recap, I went from this:

I’m sure PhotoShop and a proper graphics designer would’ve made this cover even better, but as I say on this blog from time to time, I’m not rich, and while that remains true, I won’t throw money at high-priced subscription software or someone I can’t afford.

For the resources and skills that I have, I think I did pretty well. What do you think? Can you do better? Hopefully the answer is yes. Comment below if you have an opinion!