Originally posted to Blogspot on:

A few life-related things have happened since my last blog. And judging by all the comments I’ve received since my absence, I’m guessing that there are many upset people who haven’t been in the know. So, let me first apologize for not keeping you up-to-date.

Now that that’s out of the way, let’s fast forward to the present.

Now, the fact is, the reason I took up writing as a hobby to begin with had less to do with my creativity and more to do with my wallflowerish tendencies. I still like to go out whenever a hot new movie is playing (incidentally, I still haven’t seen Clash of the Titans, but I will), and I enjoy a good public meal (I had a fine, average meal at Chipotle’s a few hours ago). But I’m not what one would consider a “wild man.” I don’t do the bar scene. I don’t particularly enjoy nightclubs, even if I do kinda like the lights and the music. And the last rock concert I went to felt a little lame to me.

And yet, these friends—no, these bad influences—found a way to crack my shell. They got me interested in public displays of karaoke.

It seems that the latest craze among professionals and professional couch potatoes is to go out to restaurants and sing alternative versions of popular songs that range from the time of dinosaurs to the present. Whether one wants to “bang on his drum all night,” or nurse some “red, red wine,” he or she will find that there’s a song for that. And what better way to express these latent desires than to sing one’s heart out to a bunch of strangers and receive cheers and high-fives when the mission to inform or entertain through lyrics is over? All it costs is some time, guts, and a random digital photo that will eventually make its way onto some ubiquitous karaoke website that you may or may not ever find (and maybe a dinner if you’re feeling guilty about taking up some server’s table without ordering anything).

The Applebee’s by the railroad tracks in southern Palm Beach County is one such restaurant to host a karaoke night.

The first week I went, I silently vowed to watch my friends (aka bad influences) sing, and to remain the ever-present observer to their madness. My logic was to get a feel for the whole karaoke environment and to decide whether this was something I wanted to be a part of. In short, my plan involved me not singing. It also involved me checking whether or not these people had any singing talent. Turns out, they did have singing talent, and I realized I was hanging out with some expert karaokicians, and now I thought I had to compete with them if I were to gain respect for myself. After all, there is no competition greater than pitting one’s singing voice against his or her friends’.

The second week, I sang my first song. In public, I mean. Before we left the restaurant the week before, my group decided to choose each other’s songs. They chose “Desire” by U2 for me. Now, “Desire” is a rocky song that requires some kind of lung capacity to pull off effectively, and I was a little nervous to stand there in front of a whole restaurant and show them just how small my lungs really are. But when the magic moment arrived, I got up there and took the microphone anyway. And the first thing I realized when the karaoke version of the song began was that I had no idea what I was doing. I don’t think I even held the microphone the proper way.

I had spent the night before listening to Youtube videos of the song, trying to get a feel for it. Then, with another window displaying the lyrics open, I sang along with Bono in all his rock n’ roll glory. And it was fun—probably because no one could hear me. When it came time to stand before the crowd, however, I discovered how quickly I had used the boxed band as a crutch, and how unready I was to carry the song with my voice alone. I nearly stumbled over my voice right out of the gate.

But my friends still cheered when it was over. They claimed I did a “good job.” Did I really do a good job, or were they just humoring me? It was hard to tell; we had a larger crowd than usual that night, and our table was in the far back. It was hard enough to hear anything back there.

We ended up singing two songs that night, though I only prepared for one. My second song, “Don’t You (Forget About Me)” by Simple Minds did not go over so well. It was after eleven o’clock, I had been up since the night before, and I was exhausted. Having not prepared for the song at all, I had to wing it, and it felt like garbage (and probably sounded as much). Fortunately, everyone was too tired to comment.

But I realized something when I drove home that night. I enjoyed the experience. In fact, I found myself looking forward to the next outing.

And thus, the next outing came just a little over 24 hours ago. My mission this week was to sing “Don’t Stand So Close to Me” by the Police. And it went pretty awful (again, by my own evaluation). But I promised everyone I had a surprise in store for them, and I wasn’t about to let the experience with the first song deter that. I figured, if I’m gonna embarrass myself, I might as well go all out. My secret: I was going to perform the lounge lizard version of the Sesame Street classic “Rubber Duckie” by Ernie.

The turnout was tamer than the one last week, but I still had an audience. And when the time came for the karaoke machine to display the title, I could hear the murmurs in the room sound a little bit like: “What? Rubber Duckie?” Clearly, all the strangers were confused at first. But then the song began. And as usual, I forgot that karaoke in real life feels differently than karaoke in my bedroom. Those first words did not come out in the style I had intended, and I had to make an adjustment quickly. I now understood the pressures that contestants on American Idol felt every week. Impressing people with song was a tough gig, and making that first note count was the hardest part about it. One screw-up and you’re finished. I had to do something fast to save myself before I let this song crash and burn at my feet.

I abandoned the lounge lizard act and went right for the rock star.

Yes, I turned “Rubber Duckie” into a Sesame Street rock anthem. It was the only way to make it work.

I think I’m no longer a wallflower, and my bad influences are to blame. 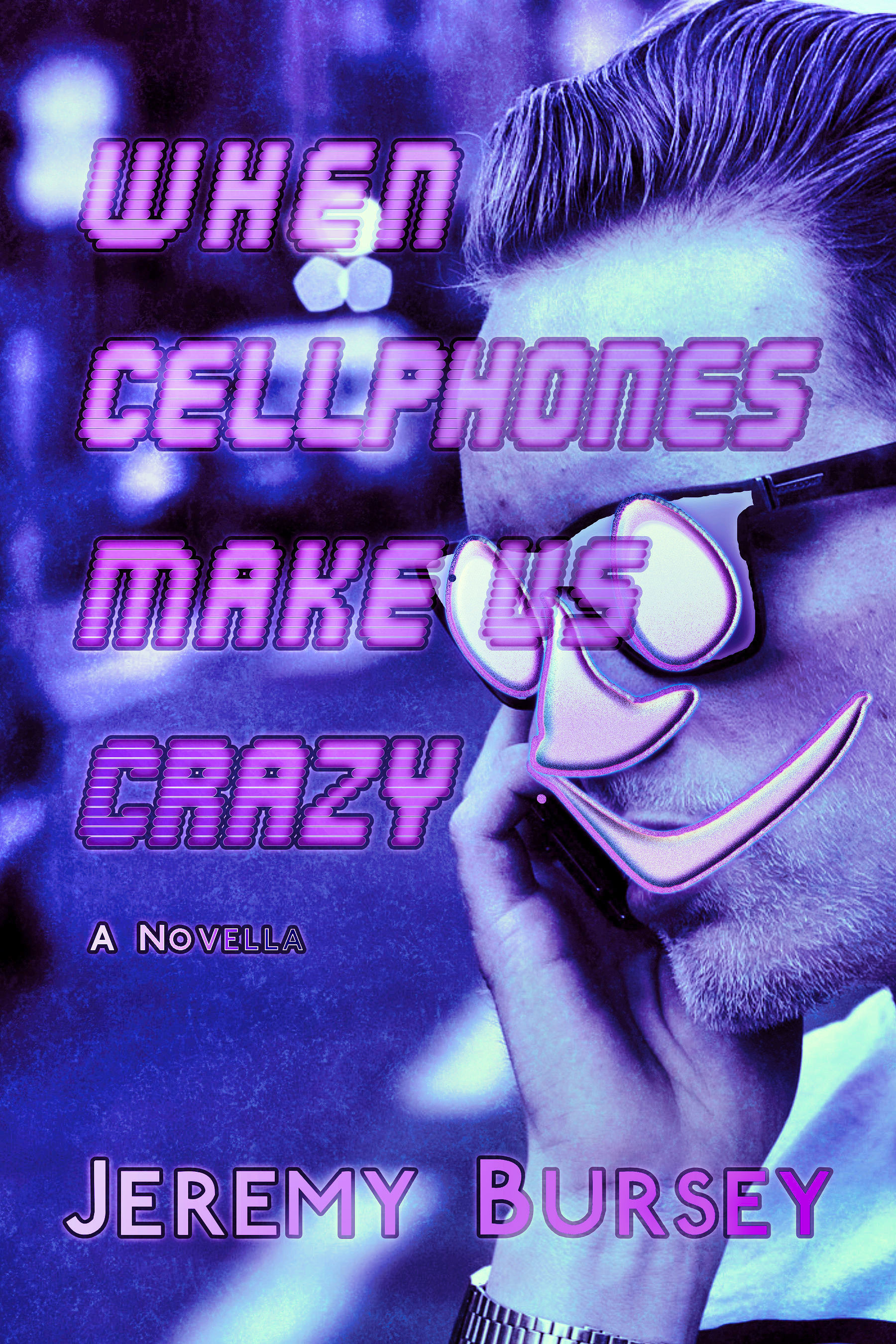